(With photographs by Victor Dlamini)

That is no country for old men. The young
In another’s arms, birds in the trees
– Those dying generations – at their song,
The salmon-falls, the mackerel-crowded seas,
Fish, flesh, or fowl, commend all summer long
Whatever is begotten, born, and dies.
Caught in that sensual music all neglect
Monuments of unaging intellect. 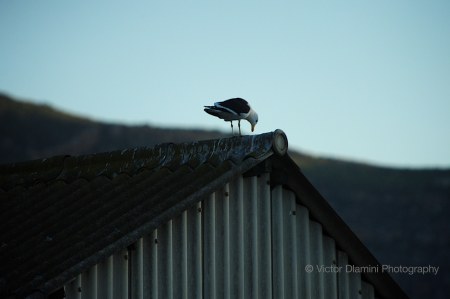 An aged man is but a paltry thing,
A tattered coat upon a stick, unless
Soul clap its hands and sing, and louder sing
For every tatter in its mortal dress,
Nor is there singing school but studying
Monuments of its own magnificence;
And therefore I have sailed the seas and come
To the holy city of Byzantium. 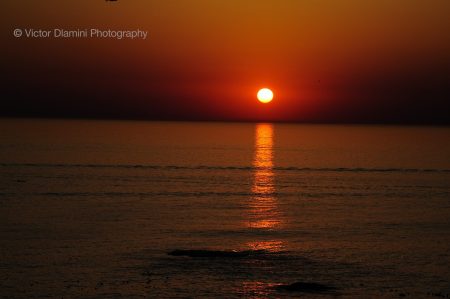 O sages standing in God’s holy fire
As in the gold mosaic of a wall,
Come from the holy fire, perne in a gyre,
And be the singing-masters of my soul.
Consume my heart away; sick with desire
And fastened to a dying animal
It knows not what it is; and gather me
Into the artifice of eternity. 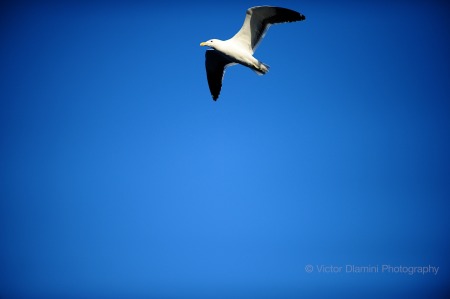 Once out of nature I shall never take
My bodily form from any natural thing,
But such a form as Grecian goldsmiths make
of hammered gold and gold enameling
To keep a drowsy Emperor awake;
Or set upon a golden bough to sing
To lords and ladies of Byzantium
Of what is past, or passing, or to come.

Note: The following is a statement drawn up, I understand, by Civil Society organisations, mainly for such organisations, but also for individuals, to endorse. The Institute for Security Studies is administering/organising it. According to http://writingrights.org the deadline has been extended to 20 August. Contact details are at the end of the document.

I wish to add my name to the statement.

Let the Truth be Told – Stop the Secrecy Bill!

A responsive and accountable democracy that can meet the basic needs of our people is built upon transparency and the free flow of information. The gains of South Africans’ struggle for freedom are threatened by the Protection of Information Bill (the Secrecy Bill) currently before Parliament. We accept the need to replace apartheid- era secrecy legislation. However, this Bill extends the veil of secrecy in a manner reminiscent of that same apartheid past. This Bill fundamentally undermines the struggle for whistleblower protection and access to information. It is one of a number of proposed measures which could have the combined effect of fundamentally undermining the right to access information and the freedom of expression enshrined in the Constitution.

END_OF_DOCUMENT_TOKEN_TO_BE_REPLACED

Following is the English version of a column published in Rapport today, 11 April. This is a translation of the submitted original, thus prior to sub-editing. There are minor variations in expression and a few editorial additions (for the sake of nuance or precision) to the English translation.

Every now and then I fall down a rabbit hole on the internet. A few months ago, I wandered through a maze of broadly white right-wing South African blogs and forums. Some present a dry, professional political image with historical and constitutional analyses, seeking legal precedent and constitutional justification for a white Afrikaans volkstaat. Some factions seek an all-white volkstaat, other factions feel anyone who speaks Afrikaans as mother tongue might be welcome.

There are many factions amongst this broad movement of white dissatisfaction with the New South Africa. Some talk about armed resistance, while others caution against such ‘irresponsible’ talk. Some blogs focus on recording violent crime statistics, especially where crime victims are white. However, some blogs have now started to include all violent crime, irrespective of the victim’s race, so as to avoid accusations of racism.

END_OF_DOCUMENT_TOKEN_TO_BE_REPLACED

Despite the length and eloquence of Mr. Poplak’s response, it should be clear to anyone willing to resubmit to reading his original piece and my long comment on it, that he has not read my original comment with the required perspicacity, such as one would rightly expect of someone who writes with such an eloquent and bravura mixture of discourse that flits quite comfortably from informal ‘street’ rhetoric to high art to arch-postmodern anthropology, even if the latter appears in “lite” aphoristic reference. The to and fro of such long and eloquent disquisition says at least one thing: Die Antwoord is a cultural product of some worth. Had it been otherwise, individuals would not be investing so much time in spilling ink, real or virtual.

But it seems that saying something like “a cultural product of some worth” – in this style of archaic charm that I adopt here, for I am easily charmed – may not be evidence enough of a critic’s viewpoint, or his or her likes and dislikes. Mr. Poplak, it seems, would prefer that one either celebrate something in absolute carnivalesque abandon or not raise one critical squeak.

END_OF_DOCUMENT_TOKEN_TO_BE_REPLACED

UNCLE SERYOZHA has lost his marbles, and, very spryly for a man of his age, jumps onto the running board of the general conversation in order to dictate its itinerary:  the storied times when sour cream was so thick a spoon would stand upright in it, and he could have dinner for a ruble and still have enough for a Belomor smoke and beer, keg beer with some heated beer poured into the cold, and salted crackers shaped like rings . . . . Now it’s all over:  the hosts are embarrassed, the guests slink away.  Uncle Seryozha—that’s me.

END_OF_DOCUMENT_TOKEN_TO_BE_REPLACED

The mighty poet, I-Roy, was on de wire…*

LOOKING FOR clips of Jerome Taylor’s five-for against England yesterday, I happened onto two golden oldies, toaster supreme, I-Roy, in a “Tribute to Michael Holding“: “Michael Holdin’, doun in Londontown is golden…” (from the album, Musical Shark Attack, 1976)

So, if you are of a certain age, pickling in collapso nostalgia, tun up de soun’ (No moving pictures):

Justin of Urban Renewal and Best Kept Secret (wait for summer) sent me this link to Will Barras’s rap video about the Large Hadron Collider at CERN. Check it:

CERN Rap from Will Barras on Vimeo.

The Guardian has a section on CERN, which includes a gallery of photographs of the new Large Hadron Collider, as well as an introduction by Stephen Hawking.

and enter THE MEATRIX here for some good and funny political art.

Ever since I saw it a few years ago, I’ve never failed to laugh at “I never copped a feel”, a flash animation music video featuring a cartoon Michael Jackson singing and dancing to a parody of one of his songs. But I only discovered today who the creator of that video is: Dominic Tocci. His website features a host of his animations and the two I like best so far are “D.R.A.F.T.“, a ridiculously funny one with Bush rapping to a Fifty Cent song (apparently around since at least 2005; how did I miss it?);  and “Everybody hates Saddam“, a rap featuring the said former leader of Iraq. But do take a few minutes or an hour to check out the rest.

Many of you may know that Sandile Dikeni, famous and notorious in the late 1980s for his poem ‘Guava juice’, which, apocryphally, spurred on youth to adopt the Molotov cocktail as a ready weapon, was involved in a horrible car accident two years ago. He lost two friends and he himself was in a coma and reportedly had also lost his memory for a period of time.

Well, it seems that Comrade Guava Juice is on the mend, as BookSA today features two clips of him reading two short poems. Here’s one:

And here’s the post about it, including both clips.